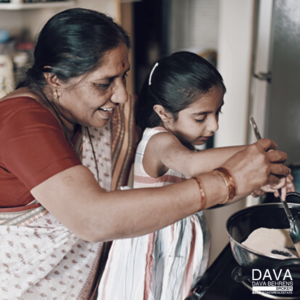 Since the birth of our nation, homeownership has always been considered a major piece of the American Dream. As Frederick Peters reports in Forbes: “The idea of a place of one’s own drives the American story. We became a nation out of a desire to slip the bonds of Europe, which was ... END_OF_DOCUMENT_TOKEN_TO_BE_REPLACED

Error: No posts found.
Please enter the Page ID of the Facebook feed you'd like to display. You can do this in either the Custom Facebook Feed plugin settings or in the shortcode itself. For example, [custom-facebook-feed id=YOUR_PAGE_ID_HERE].